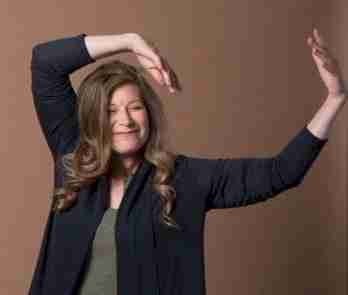 Vika Miller, MA  is a visionary, educator, speaker, and relationship alchemist who’s been reconnecting people to their authentic values and power — and to each other — for more than 35 years.

Although Thriving Life has been a lifelong vision for her, it had a long gestation.  While doing her graduate work in Economic Development and Social Policy at the University of Minnesota’s Humphrey Institute, at age 24 Vika was invited to join a solopreneur as an (at that time very low-tech) IT specialist and statistician.

Three years later, at 27, Vika became Vice President of Operations for that behavioral healthcare evaluation consulting firm, directing all company functions except marketing and accounting. The company then grew from 3 to more than 35 employees, serving more than 300 programs at more than 80 locations nationwide.  Her tenure came to a close when the company was sold to its largest client. (Vika declined the offer to work for that corporation.) 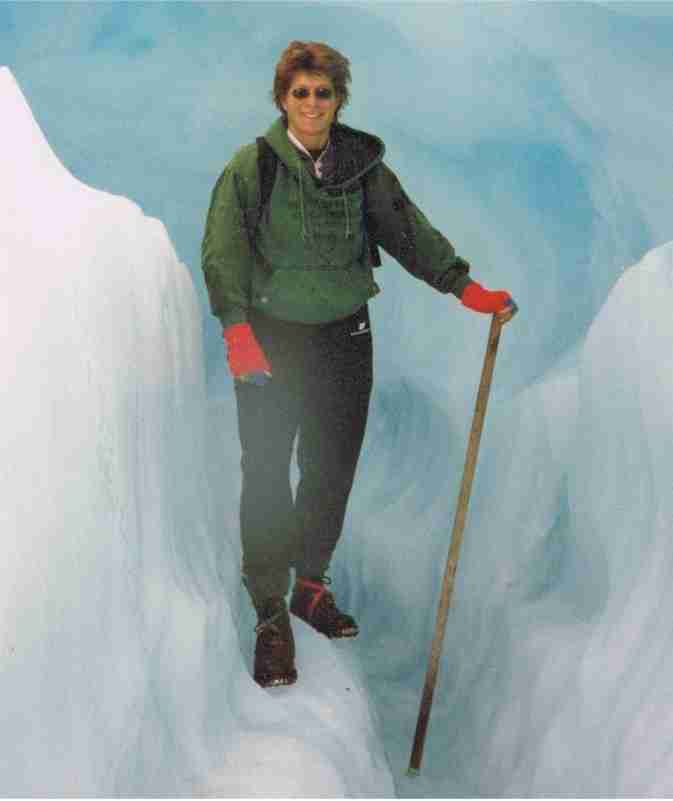 Vika also served as a partner in a Minneapolis, MN consulting firm specializing in collaboration facilitation of multi-sector partnerships among health and human service organizations.  In that role she facilitated the Minnesota Head Start Association’s strategic planning process for 3 consecutive biennia, and guided two statewide associations in resolving a 13-year-old conflict, resulting in an effective political alliance between them that immediately generated significant increased state funding to key programs.

When Vika first encountered Nonviolent/Compassionate Communication (NVC) in the late 90s, she recognized that it provided key missing elements that needed to reside at the foundation of every aspect of her personal and professional life.

Vika has been integrating her unique “Thriving Life” approach to NVC into her work for more than 20 years. She has taught NVC to residents at Oregon State Penitentiary and Oregon’sColumbia River Correctional Institution, and is proud to be a former Executive Director of the Oregon Prison Project.

Since 2013 Vika has been delighted to integrate the latest findings in Relational Neuroscience and Attachment Theory into her offerings, creating a remarkably effective curriculum that’s been celebrated by experts across many fields.

When she’s not sharing her beloved lifework with others, you can find Vika biking the Minneapolis chain of lakes; dancing argentine tango, two-step, and pretty much any other social dance; snuggling with fuzzy mammals, kayaking, scuba diving, and seriously eyeing learning how to kite surf.

You can connect with Vika in Minneapolis-St. Paul, MN; Portland, OR; Oakland, CA; and Loreto and La Paz, Baja Mexico; as well as online, and elsewhere nationally and internationally by request.

Vika brings a delightful mix of warmth, authenticity, compassion, clarity, passion, and playfulness to everything she does.